Marketed since 2015, the Tesla Model X is the third model of the American car manufacturer Tesla. Renewed in January 2021, this one benefits from a new version Plaid with more than 1,020 horsepower. Discover a high-end family SUV that is 100% electric.

The Model X Tesla was first introduced to the public at the 2012 Geneva Motor Show, and unveiled by Tesla as being “faster than a Porsche 911 and roomier than an Audi Q7.” The model is based on the same platform, and designed in the same factory in Fremont, California as the Model S sedan. Up to seven passengers and their luggage can fit in this 100% electric SUV.

After a two-year delay, the final version of the Model X and the first deliveries took place in September 2015 in the United States, and in 2016 in some European countries. Given the 20,000 reservations recorded during pre-orders, some buyers waited more than eight months for delivery times. The Tesla Model X. remains the world’s most powerful production electric SUV with the longest range.

The most talked about feature of the Tesla Model X is the Falcon Wing rear doors. These are hinged doors that open vertically with the help of an electric motor, and that deploy according to the space available. This makes access to the rear seats easier than with conventional doors.

The opening requires 30 cm of lateral space, but don’t panic, Tesla has foreseen everything! Ultrasonic sensors detect possible obstacles and limit the opening. In case the doors don’t respond, there is a manual opening behind the speaker grill.

The exterior appearance has changed slightly, with a new front end. Designed for speed and range, the overall design gives the Model X the lowest drag coefficient of any SUV (0.24 Cd). For an advanced look, the new 20- or 22-inch aerodynamic wheels are wrapped in new tires. The result is better handling, comfort and performance.

On board the Tesla X Model, the American brand keeps its amazing panoramic windshield. This one remains the largest in production according to Tesla.

The 17-inch vertical touch screen becomes horizontal and offers a resolution of 2,200 x 1,300 pixels. The colors are authentic and the display of games and movies is exceptionally responsive. This last one is accompanied by a 12.3-inch digital instrument panel, which is absent on the Model 3 and Model Y.

A third 8-inch screen is available for rear passengers. In addition to the climate control settings, this one offers entertainment from Netflix, Disney+ or Youtube. A wireless controller can be connected for video games.

The Model X offers optimal practicality. With a length of 5.03 meters, a width of 2 meters, and a height of 1.68 meters, this 100% electric SUV can accommodate up to seven people, on three rows of seats.

With the battery pack under the floor, the Tesla X Model offers plenty of interior space and increases the trunk volume from 544 liters to 2,492 liters when the rear seats are folded down. With a towing capacity of up to 2,300 kg, the SUV has enough room to carry the luggage and other bulky items of a large family.

The Tesla Modele X’s engine is equivalent to that of the Model S sedan. Available only in four-wheel drive, the range is composed of two different large versions:

If you’re looking for a high-end SUV alternative, the Kia e-Niro also has two engines, and easily rivals the long-range vehicles offered by Tesla.

Like the engine, the Model X shares the same battery system as the one available on the Tesla Model S. With a capacity of 100 kWh or 400 V, the lithium-ion battery allows a range of 560 km for the Model X and 528 km of autonomy in WLTP cycle for the version of Tesla Model X Plaid. The Mercedes EQC is the main competitor with a similar range and performance.

Charging is also done at regular charging stations, and at ultra-fast charging stations called Superchargers. Deployed by Tesla in North America, Europe and Asia, these stations are specific to Tesla itself and give you the freedom to travel.

The Model X’s maximum recharge rate is 250 kW, compatible with third-generation V3 Superchargers. That’s enough time to recover up to 275 km of range in 15 minutes, giving you time to take a break and have a coffee at a rest stop. The maximum power allowed on other Superchargers is 145 kW.

Autopilot: the future of driving

What is Autopilot? It is a safety system that assists you in the most difficult moments of driving. It allows your vehicle to stay on course, accelerate and brake in its lane, under your active supervision, if another vehicle or pedestrian is in the way.

The latest improvements are available instantly with remote software updates. Two other paid options are offered with more complete functionalities:

The Tesla Modele X is available in two trim levels. It’s up to you to choose the version with the equipment you want.

When is the Tesla Model X wagon coming out?

Tesla finally confirms the arrival of the Model X Plaid in Europe. Deliveries of the cars already ordered by customers are scheduled between December 2022 and February 2023. According to Tesla, the Model X with Dual Motor All-Wheel Drive will be available for order in 2023.

The French configurator does not yet allow the Model X Dual Motor to be customized, so the price is not yet displayed. The Plaid version is available from €141,990, excluding options. At this price, the Model X Tesla is not eligible for the ecological bonus.

The Tesla Model X. is a modern, connected, and above all, environmentally friendly car. It offers incredible performance, especially in its Plaid version, available since 2021. With the Supercharger network, it’s entirely possible to plan a big weekend getaway. So, if you are a fan of new technologies, this electric car is made for you. 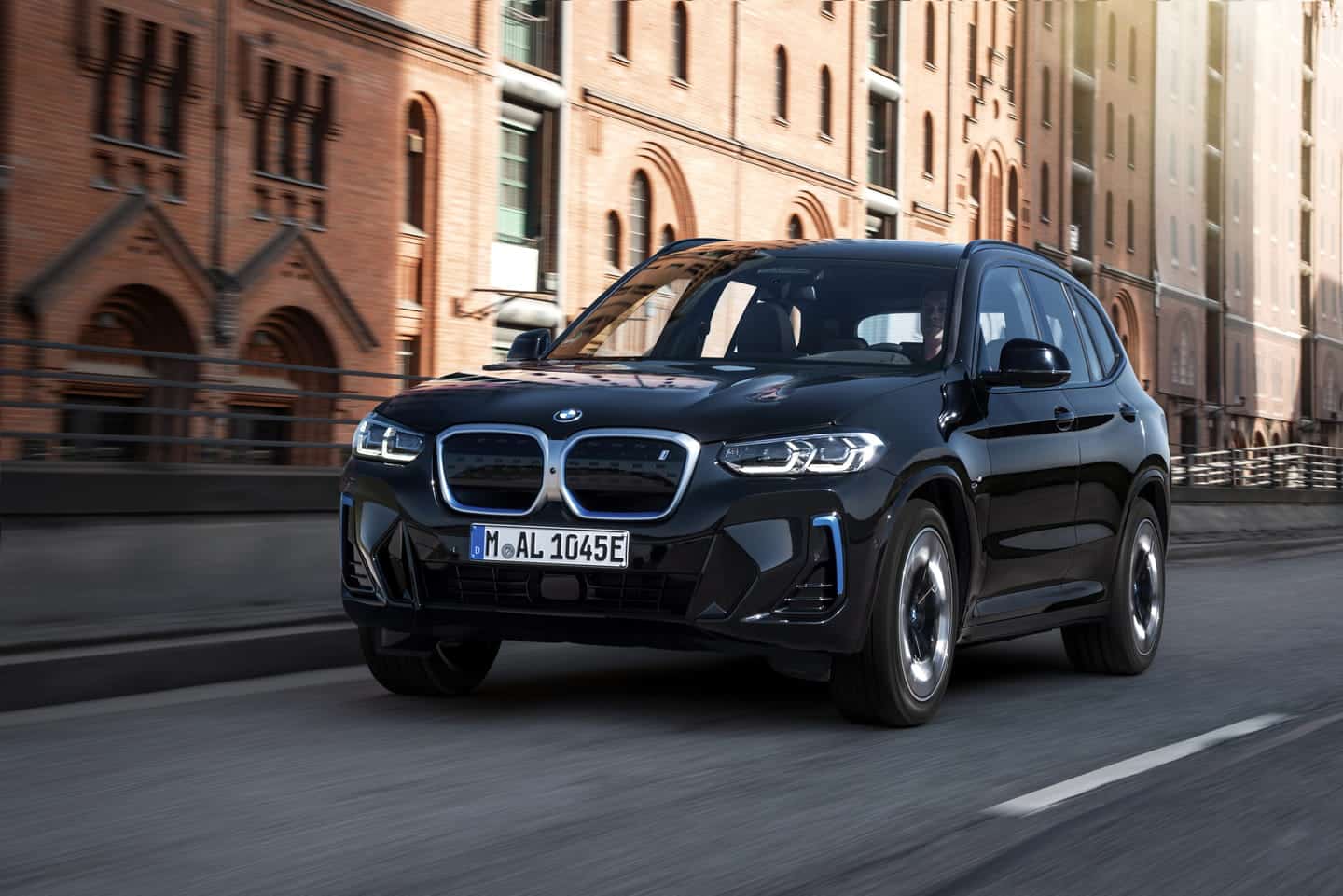