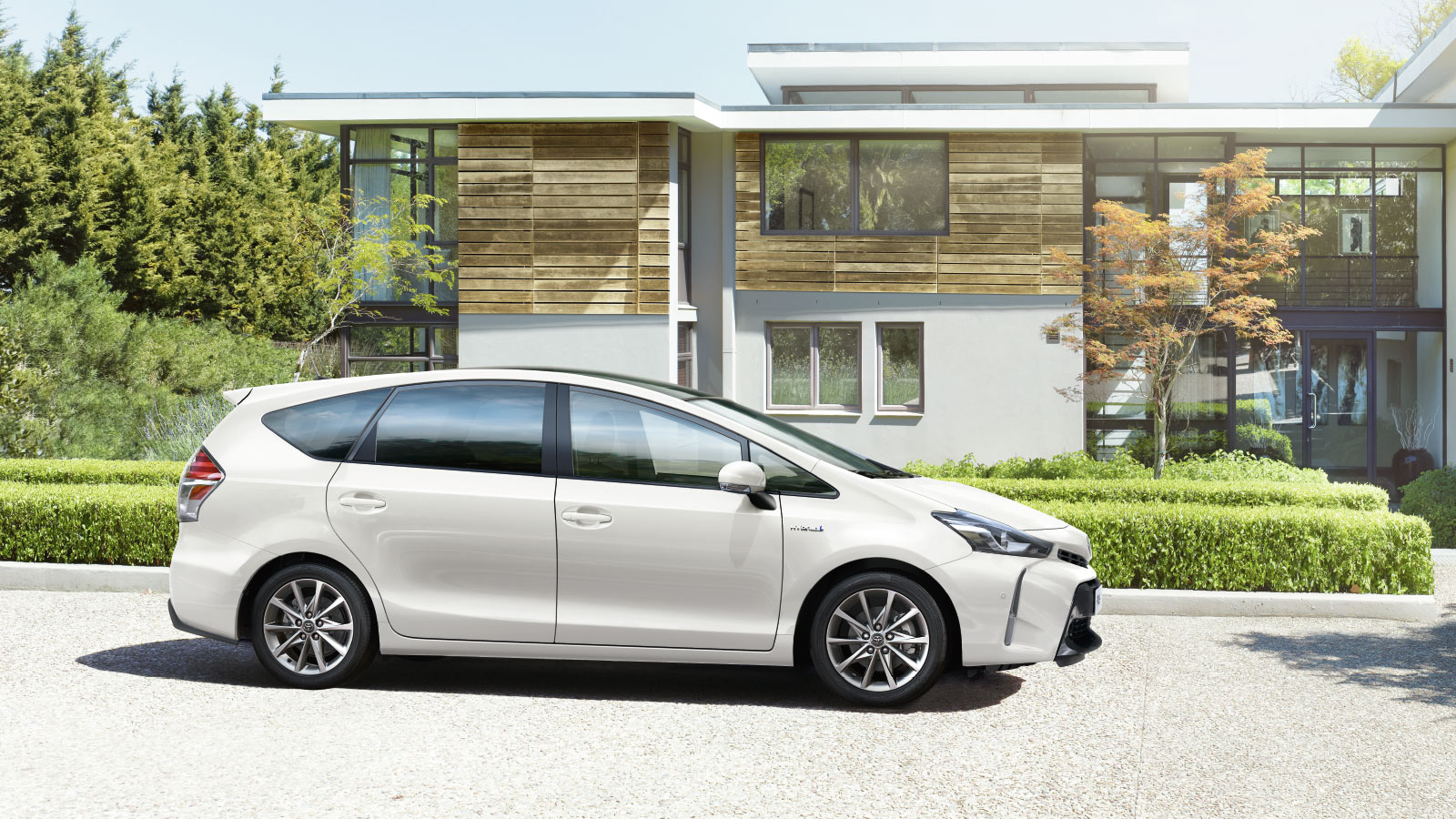 Launched in 2012, the Toyota Prius Plus hybrid is the replacement for the Toyota Prius, the one that revolutionized the automotive world. Today, the Japanese hybrid minivan is showing some wrinkles, but still retains its qualities. So, does the Toyota Prius+ still have a card to play?

Interior and exterior design of the minivan

At the time, the Toyota Prius Plus was the first compact minivan with a motor, and hybrid cars were still quite rare. Its compact and solid exterior design remains traditional.

On board, the entire cabin is harmonious, comfortable and attractive, despite the age of the Toyota Prius+ hybrid. All the instrumentation is located in the center of the dashboard, as well as a small touch screen that controls the Toyota Touch & Go 2 system. This system will evolve in 2016. Nevertheless, with the years, its operation and graphics remain vintage.

The light gray silky velvet upholstery is plush and comfortable, and driver visibility is excellent. There’s plenty of storage capacity in this hybrid model. Cleverly designed, they help keep the car clean and tidy.

In terms of dimensions, it is a single-seater measuring 4.62 meters long, 1.78 meters wide and 1.58 meters high. The wheelbase is generous at 2.78 meters. The Toyota Prius+ Hybrid is capable of seating up to seven passengers. However, the two extra seats in the back are more suitable for children, teenagers, than adults.

The trunk offers exceptional modularity. It offers a loading capacity of 272 liters, then 784 liters, and up to 1,750 liters with the 2nd and 3rd rows of seats completely folded down. The latter form a large flat floor, enough to store bulky objects and other luggage. Ideal for large families.

The Toyota Prius+ is equipped with a 4-cylinder 1.8-liter gasoline engine with 99 horsepower, and an electric motor with 82 horsepower. The two engines work together via an epicyclic gearbox and develop a total of 136 horsepower for a maximum torque of 142 Nm. In terms of performance, the 0 to 100 km/h is reached in 11.3 seconds, and for the maximum speed, the engine is limited to 165 km/h.

The 125 kg lithium-ion battery is housed between the two front seats. This makes it possible to install the seven seats and the folding rear seats under the floor.

How does the Toyota Prius Plus hybrid charge?

No need to plug in your car. With the Toyota Prius+’s “full hybrid” engine, it is possible to switch from 100% thermal to 100% electric. When braking in hybrid mode, kinetic energy is produced by the car. This energy is then generated by the combustion engine. Once the electric energy is consumed, a device switches to the internal combustion engine.

The combination of this engine provides a pleasantly smooth ride. It also contributes to a significant reduction in fuel consumption. The Japanese brand announces a consumption between 4.6 and 4.9 l/100 km for 106 g/km of CO2 emissions. Depending on the engine mode (hybrid or combined, city or highway) these values may vary by a few percent. Drive green!

Toyota Prius Plus : the versions

The Toyota Prius Plus hybrid is available in four different versions: Active, Dynamic, Business, and Lounge.

Additional equipment for the Active version

Additional equipment for the Dynamic version

Additional equipment for the Dynamic version

In 2016, the Toyota Prius Plus hybrid celebrated its 4th anniversary. For this occasion, Toyota decided to restyle the Toyota Prius+. A more racy look that is closer to the Yaris hybrid, with additional standard equipment, such as the rearview camera, 4.2-inch color screens, and an ultra futuristic dashboard.

How much does a Toyota Prius Plus hybrid cost ?

Since its release in 2012, the Toyota Prius Plus hybrid is available at all Toyota dealerships in France and Europe. It costs €33,250 for the entry-level version, and €38,300 for the top-of-the-line version.

The Toyota Prius Plus hybrid is celebrating its 10th anniversary. The team of Circulerpropre is favorable for the habitability and modularity on board, the comfort of the upholstery, and the consumption in town. Nevertheless, the layout, equipment and performance leave something to be desired. Hyundai Kona Hybrid: the hybrid gets a makeover 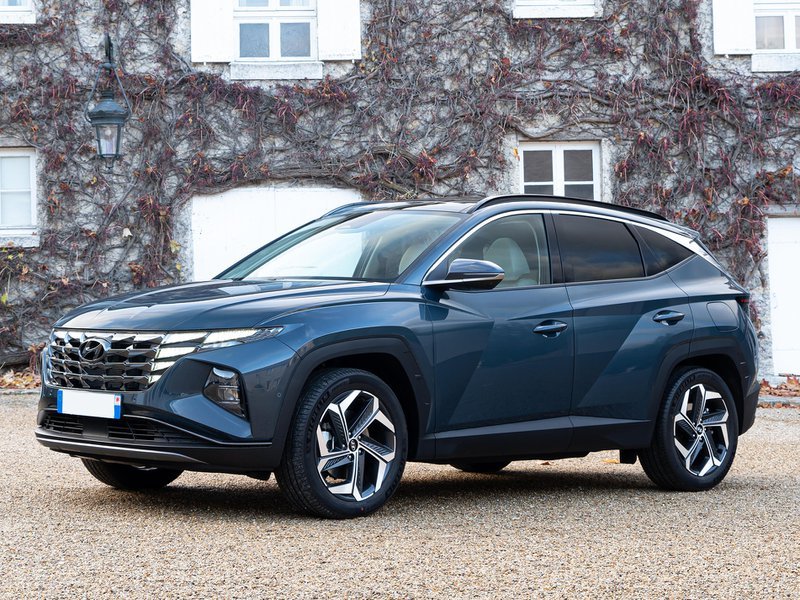